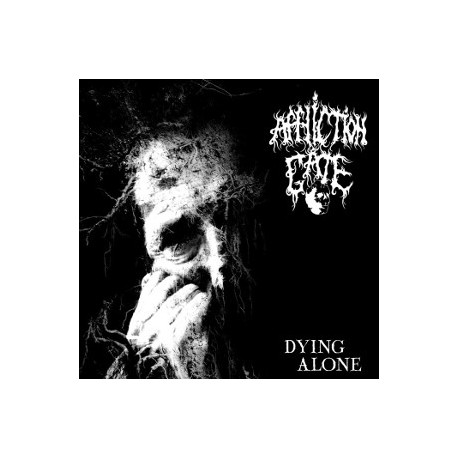 Formed more than a decade ago in the south of France, AFFLICTION GATE has since been hailed as one of the torchbearers of the french Old School Death Metal underground scene. "Dying alone" was previously released as a now sold-out MCD and has been given the black wax treatment by Triumph Ov Death. Bonus studio and live tracks have been added to the original tracklist for your listening pleasure!